I still pine for the old days of Food Network when there were more tutorial-style cooking shows than reality TV and competitions, even in their prime-time lineup.

Cooking Channel has filled that void to a degree, but even it has turned the tide somewhat from chef-led, first person cooking shows to competitive programming.

And, let’s face it, on Tyler’s Ultimate, he had THE coolest kitchen set of all the Food Network chefs. I drooled over the green subway tile and copper pots hanging in his kitchen…

But back to the point of this post. I’m a big fan of cheesecake, and the creamier the better. A few years ago I was asked to make dessert for my mom’s birthday, and since she too likes cheesecake (genetics, anyone?), I set out to find the best cheesecake recipe.

I just posted my 5 star lemon cheesecake recipe step-by-step on #Yumavore . I’ve been making this for years and it’s still the best cheesecake I’ve ever tasted. The link to the app is in my profile.⭐️⭐️⭐️⭐️⭐️

Enter Tyler and The Ultimate Cheesecake: creamy, sweet, tart, and tangy, this cheesecake was absolutely amazing. That day, I followed Tyler’s recipe exactly — it was my first, and I knew cheesecakes can be a little testy. It turned out perfect; just like the picture!

Pro Tip: If you make the blueberry sauce (which you totally should), let both the cheesecake and the sauce sit in the fridge overnight separately to cool completely and thoroughly. Then, put your cheesecake together just before serving time.

Anyway, since landing on that cheesecake recipe, I’ve made dozens more, and also variations of cheesecakes that have turned out great. As far as a simple, tried and true, base cheesecake recipe goes, this is it. Your one and only. 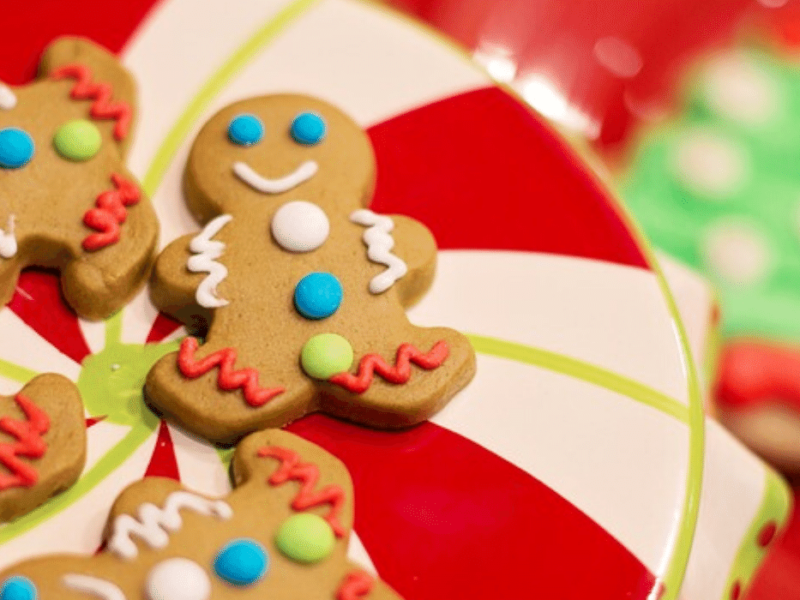