5 Things You Need To Know Before Becoming A Soccer Mom

If you’d have told me years ago that I’d be the very cliché I spent my entire life running from, I’d have rolled my eyes and sent a few choice words your way.  And yet, here I am, fresh off of a tournament weekend with 10 years of soccer team experience behind me.

My boys started soccer at the local YMCA when they were four.

It was my brilliant idea. I wanted them to get involved in something and burn off that extra boy energy we all love so much. Back then I used to spend my time marveling at their cuteness in uniform and dreaming up fun options for team snack time.

I WAS SO NAIVE.

I have no idea how that happened.

5 Things You Need To Know Before Becoming A Soccer Mom

1. Soccer is never over.
Rookie soccer moms (like I once was) think of soccer as a “one season per year” commitment. And maybe that’s true for a time. At least until your little one scores his first goal or your significant other begins volunteer coaching.

(Yes. That WILL happen. Trust me.)

But soccer quickly snowballs. That one season on the “rec” league begins to build up steam until it transforms your life. Once beyond “rec” you’ll find travel leagues, club leagues, middle school leagues, summer leagues. Not to mention futsol and indoor leagues and eventually high school, college, and beyond.

There isn’t a season nor time of life without the sport. Nobody takes a break. NOBODY. (You’re in it for life, people.)

2. Smelly feet are a bigger deal than you think.
Granted, this could also apply to kids as young as elementary school, but know that once your children reach tweendom, the smell of their cleats, socks and shin guards will be enough to make you gag.

There is no real solution for this. I’ve literally searched the house for a dead body only to discover that the smell was actually emanating from my son’s shoes. And since cleats are hella expensive, I’d sooner leave them out on the porch for days then buy another new pair.

(Honestly, the smell of those shoes probably works as a good thief repellent, so it’s a win-win situation in my book.)

via GIPHY
3. You’ll need a bigger car.
My dream of owning a Mini Cooper died the minute my boys committed to a travel league. Parents of soccer players are destined to own large vehicles.

How else do you expect to shuttle multiple teammates and their respective gear to and from games and practices?

Pro tip: Cup holders and dark fabrics are key. The more kids, the more refreshments, the more spills. The Mini Cooper will have to wait.

4. The right supplies are essential.
Think of your child’s soccer career as an ongoing camping trip. As any person who’s ever camped before will tell you, the right supplies will make or break you.

A happy soccer family is a prepared soccer family. Keep a kit filled with the following supplies handy and you’ll save yourself a big headache:

Also, a giant bag of lollipops is advisable.

These suckers are not for the kids, per se. These are for any parents on your team who happen to be a little passionate about the game. It’s hard to scream at the referee if you have a lollipop in your mouth. (Another pro tip.)

via GIPHY
5. You (and your child) will make forever friends.
As you move throughout your child’s soccer career you will meet incredible people. You’ll also meet some crazy intense people as well. <–– Ignore them.

The countless hours you spend with the people on your kid’s soccer team will bring some of the most rewarding friendships into your life.

The “it takes a village” phrase is never more relevant than on a soccer team. Soccer parents take care of each other’s children like their own and are quick to jump in and assist during a scheduling challenge. My son has played on a team with his pal Lucas for nearly 11 years.

It’s definitely worth it. 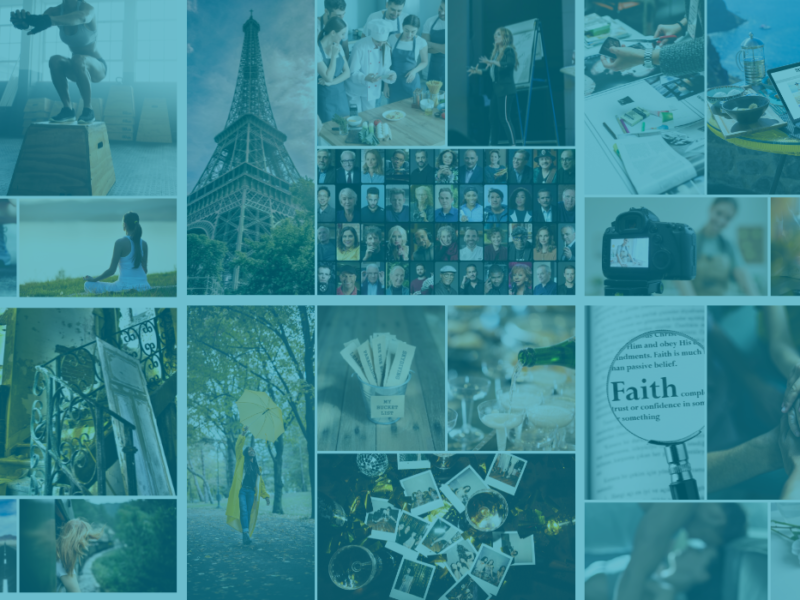