Back in 2010, I was perusing the Twitterverse (in between real conversations with fellow Tweeps — remember those days?) and stumbled across a link to an article touting the next variety of mammal milk that’s being grossly underused, yet would be amazingly beneficial health-wise.

Human milk, you’re thinking? Nope. That’s SOOOO 2008’s news buzz. Remember when the PETA folks tried to get Ben & Jerry’s to use human milk in their ice cream? (It was a joke meant to prove their point about the absurdity of believing it’s okay to drink and use another mammal’s milk, while being squeamish about consuming human milk—though Ben & Jerry’s, La Leche League, and the general population didn’t find it very funny.)

Goat milk? No. But close. Bedouins and other nomadic tribes have viewed camel milk as a staple in their diets for centuries (probably much longer than that), betting on its medicinal qualities which include amped up Vitamin C and an insulin-esque protein that helps the digestive tract, as well as anti-bacterial, anti-viral, and anti-inflammatory properties. Who wouldn’t love that?

Well, in 2010, the FDA wasn’t so keen on it, and at the time camel milk was illegal in the United States to sell as a dairy product for human consumption. Soaps, candles, and other assorted things — fine. A big, cold glass of frothy camel milk? Not a chance.

Back then, approval for camel milk consumption here seemed like a mirage … I could see it happening at some point. Maybe.

With traits very close to human milk, camel milk (like goat milk) as a substitute for cow milk could really be helpful for those who struggle with lactose intolerance and other cow milk-based ailments.

Problem is, camel milk will never be affordable. An average dairy cow produces up to eight gallons of milk per day, while the typical camel only produces one. You don’t have to be an economic genius to get how supply and demand would crush the average American’s ability to buy the milk. Still – banned? I kept thinking it’d be nice to at least have the option to buy it.

Fast-forward to today, and the tables have turned. Domestic camel milk was approved for consumption in 2012, taking off in California by way of Whole Foods and Desert Farms (the largest supplier of camel milk in the United States).

Cafes and coffee houses all over the world are serving lattes and cappuccinos with camel milk, or as they call them at Glasshouse Grind in Brisbane, Australia (for $14.50 a pop): camelchinos.

So there you have it. The question is, would you buy a gallon of camel milk? 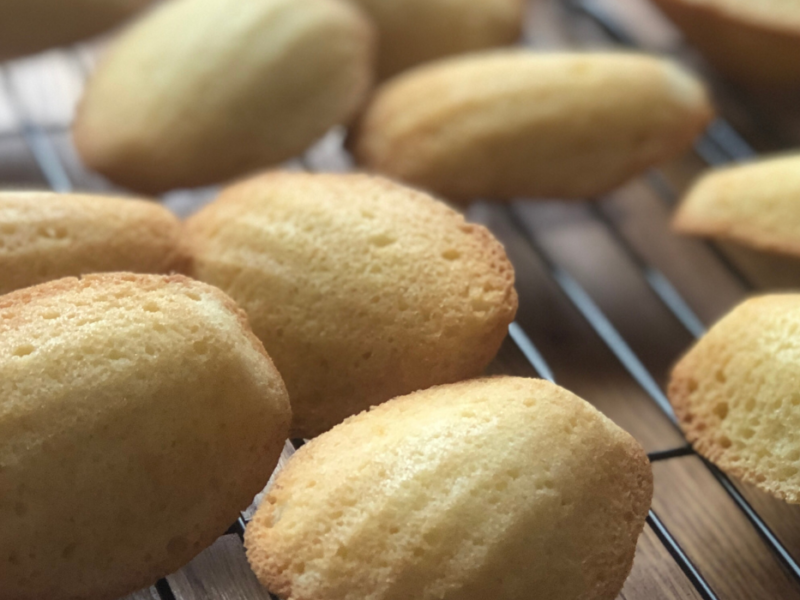